I’ve been blessed with the best colleagues in the world. One of my North American colleagues had bought this shiny Funko and another colleague brought it back with him to Belgium (in exchange for some Belgian chocolate ?) 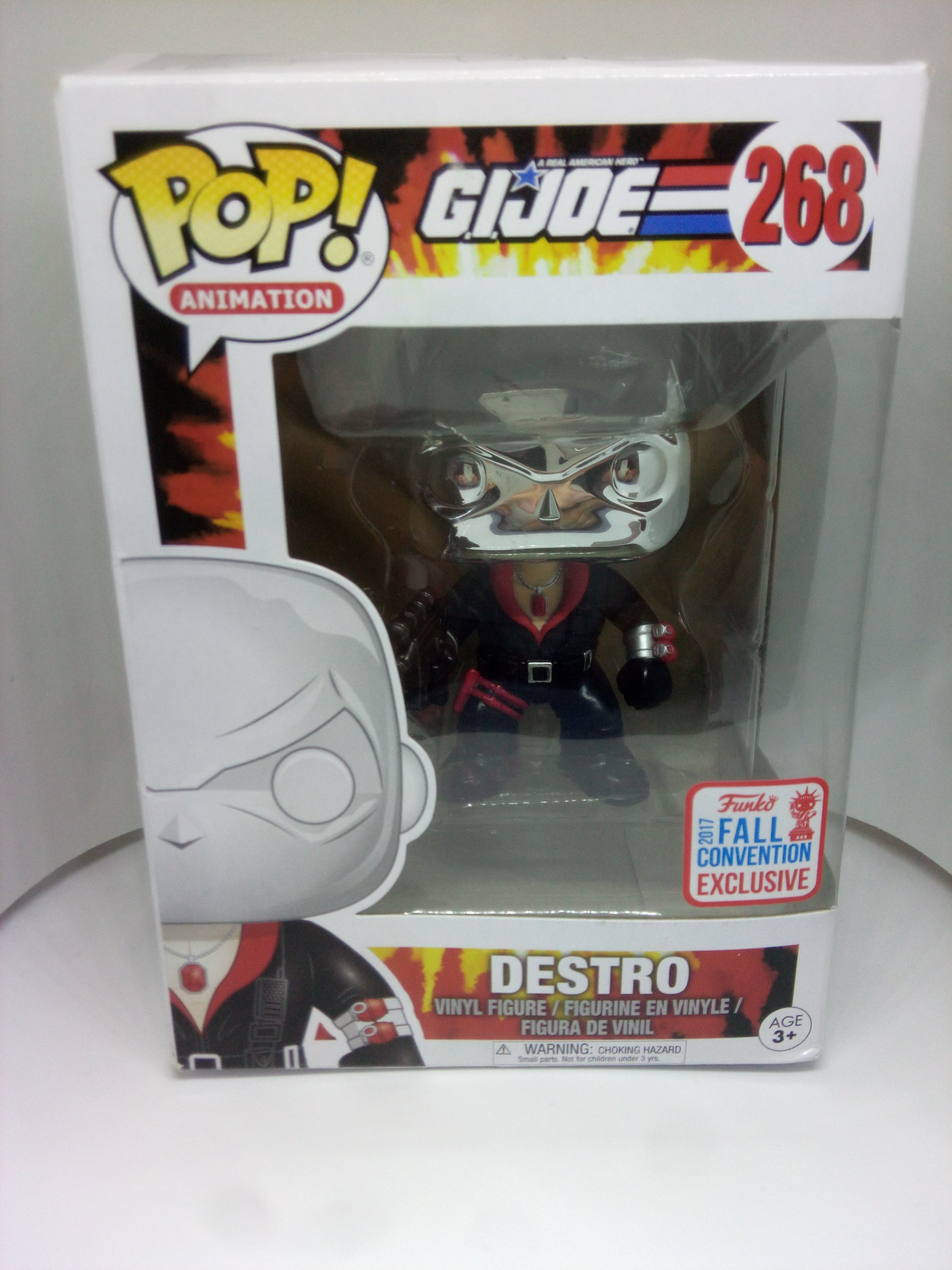 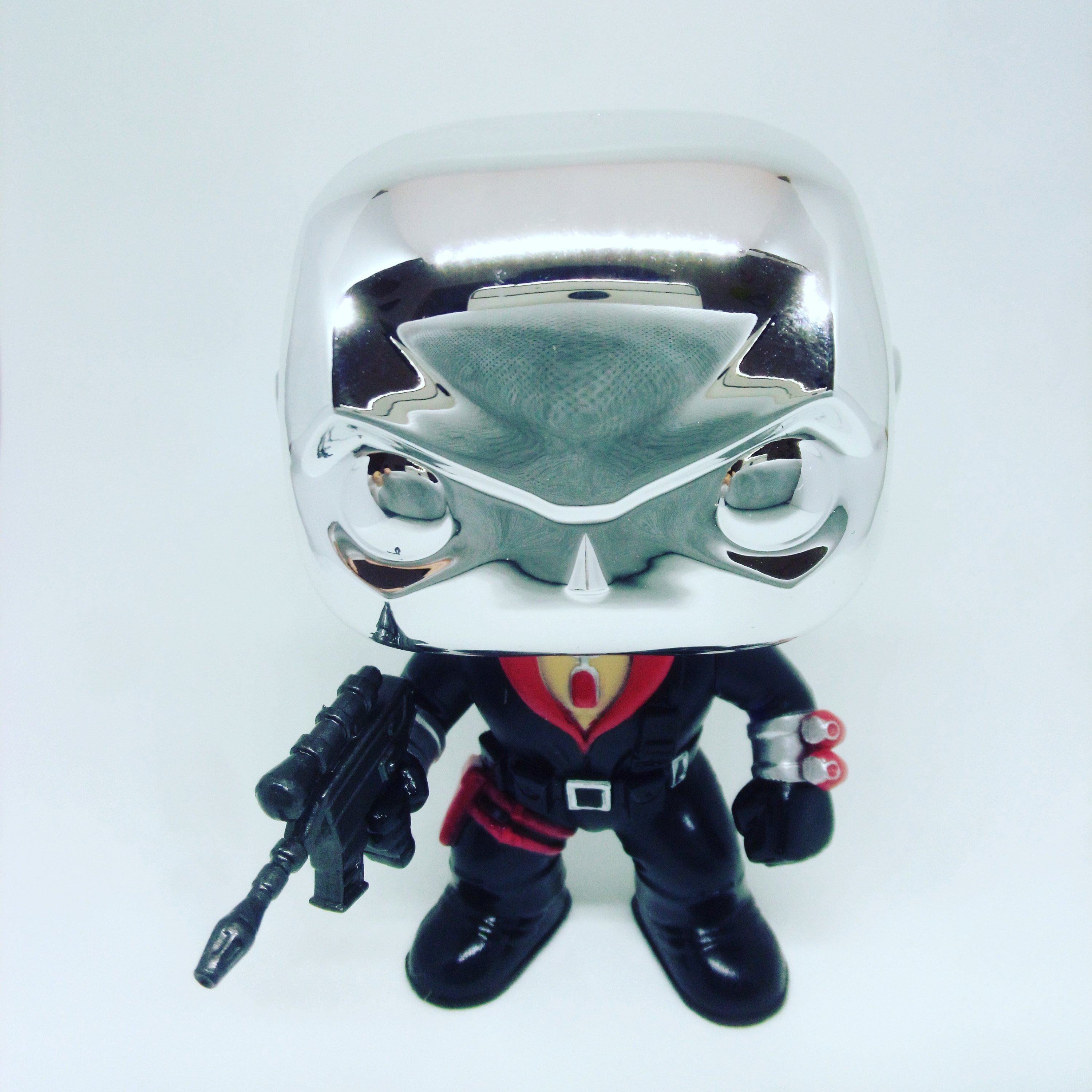 I have to say it’s a lot shinier than I thought it would be, but it’s great to have Destro as an addition to my collection. Now I’ve got all the G.I.JOE (& Cobra) Funko Pops that are released.

Snake-Eyes and Roadblock are getting outnumbered though, with 2 CC’s and 2 SS’s, and now Destro hogging all the shelf space for Cobra.