A while back I bought a Humble Bundle with IDW comics. They contained a lot of Transformers comics, but also some comics to introduce the different factions in the Revolution universe.

Thr comics were great, but there was also an extra incentive, a set of Revolution Trading Cards. They finally arrived this week and I must say that the artwork is really nice. The characters each get some sort of filecard on the back reminiscent of the Joe filecards.

I’ll post some shots of the entire series below. I will probably discuss them in more detail in a later post. 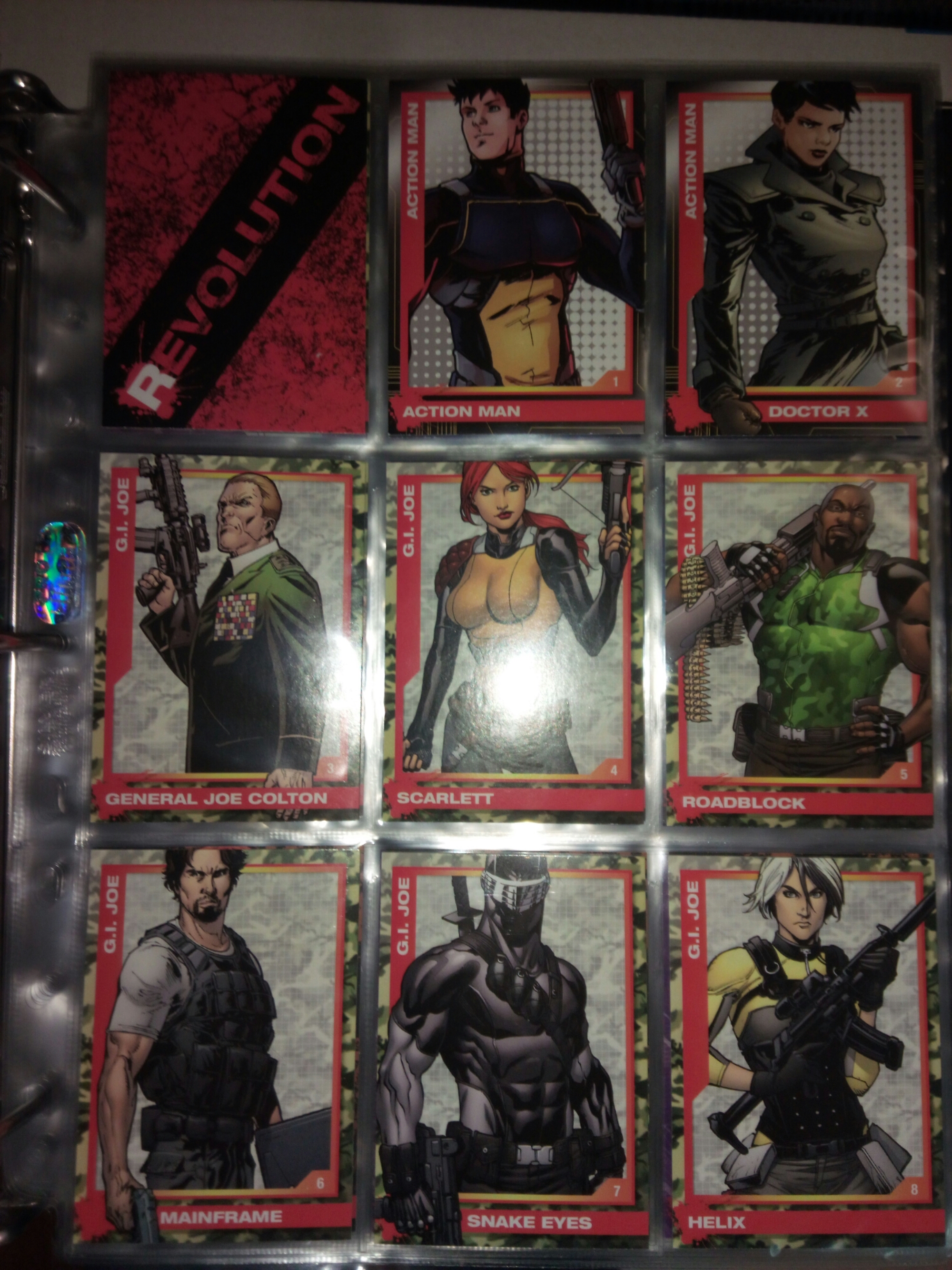 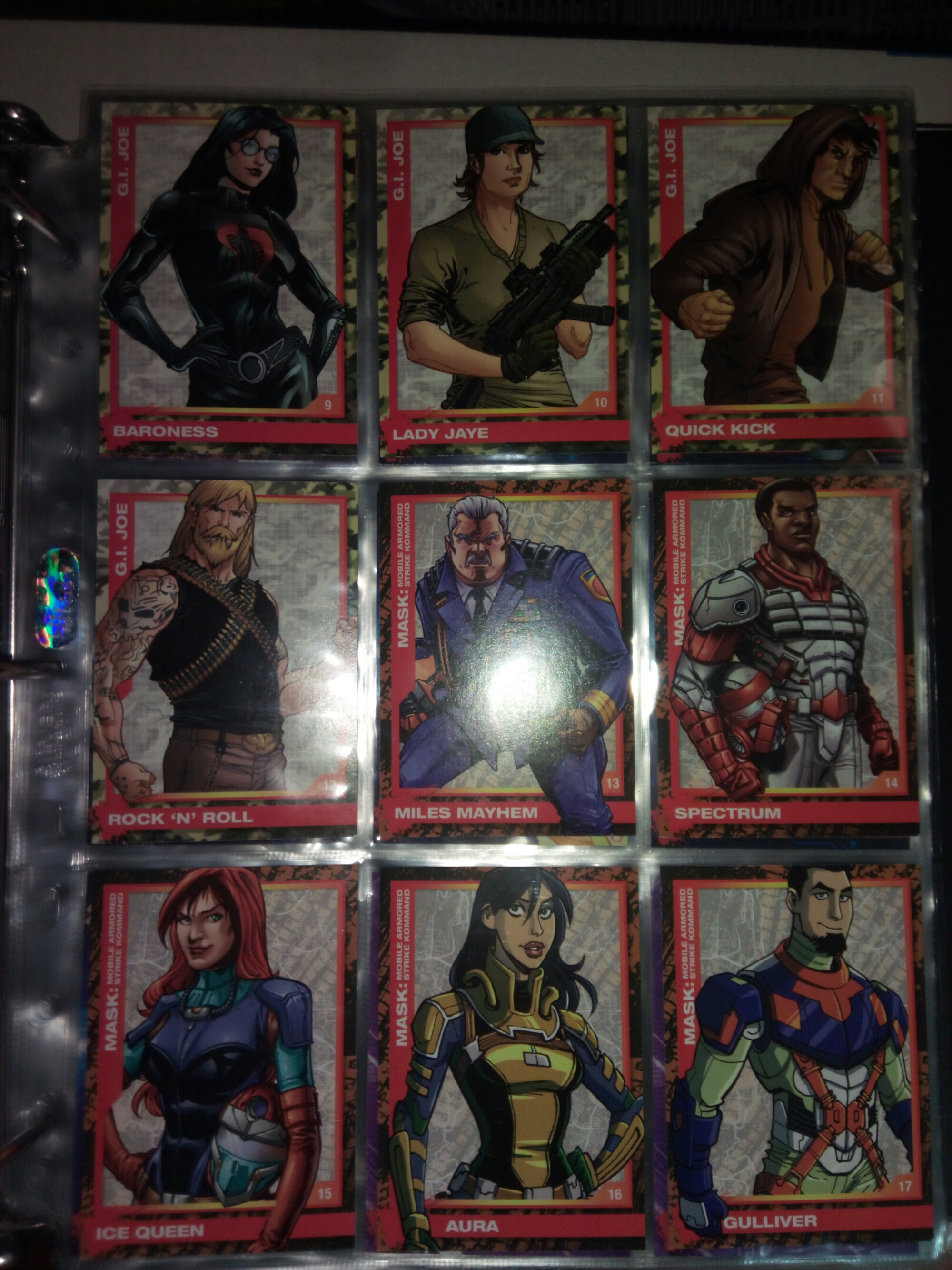 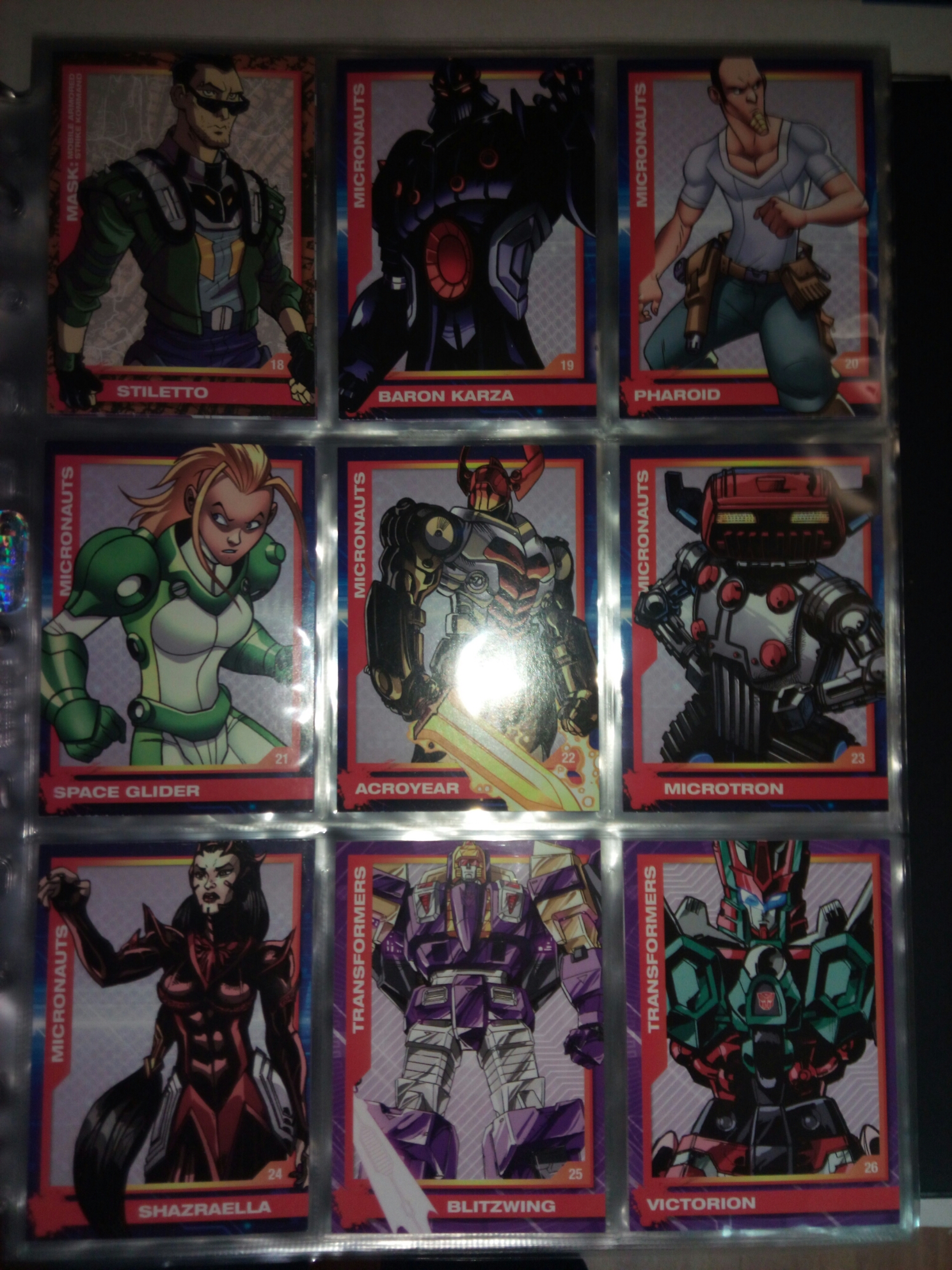 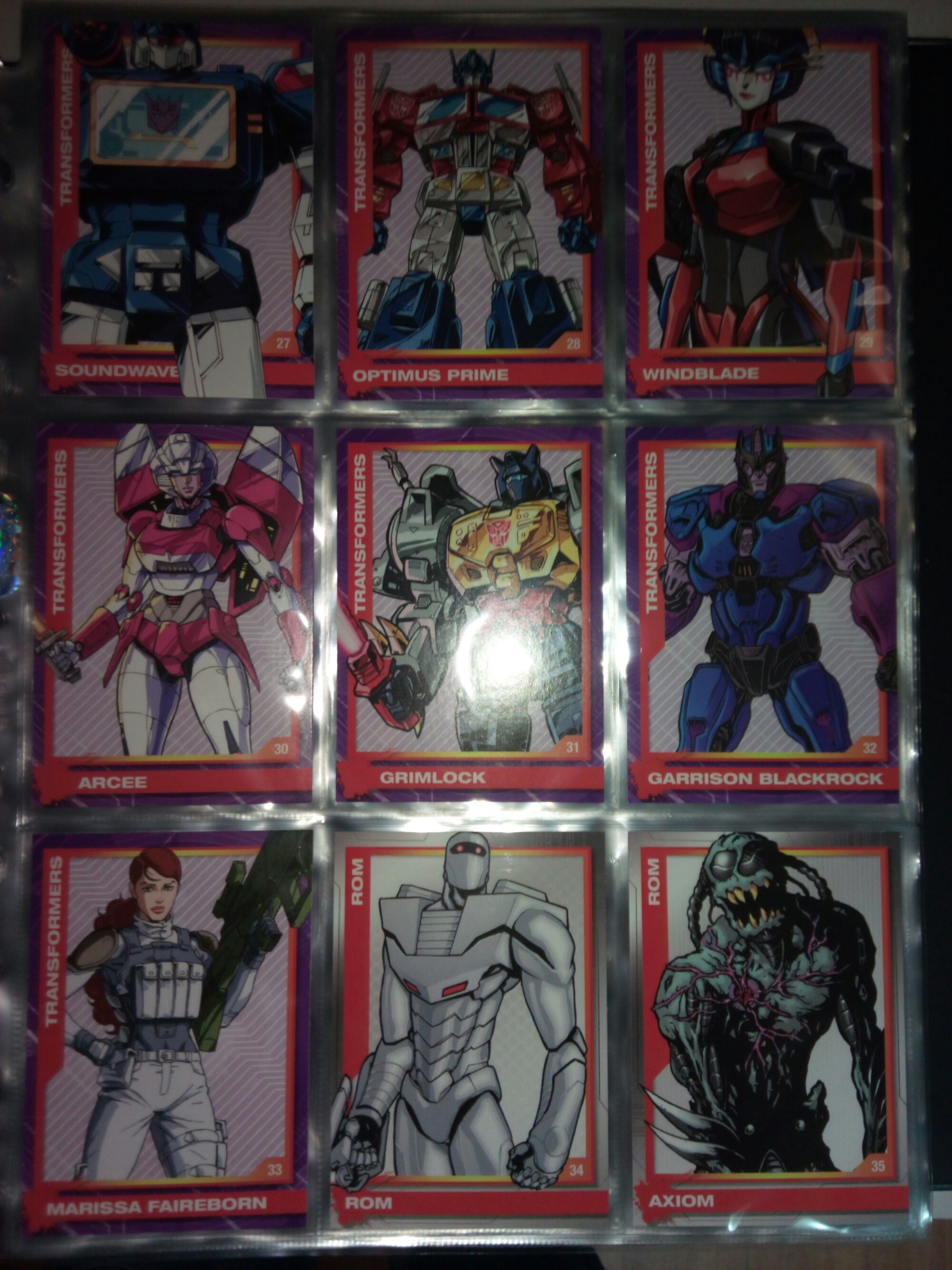