Let me start by wishing you all the very best for 2017! I hope all your wishes and dreams, however crazy or surreal, may come true! 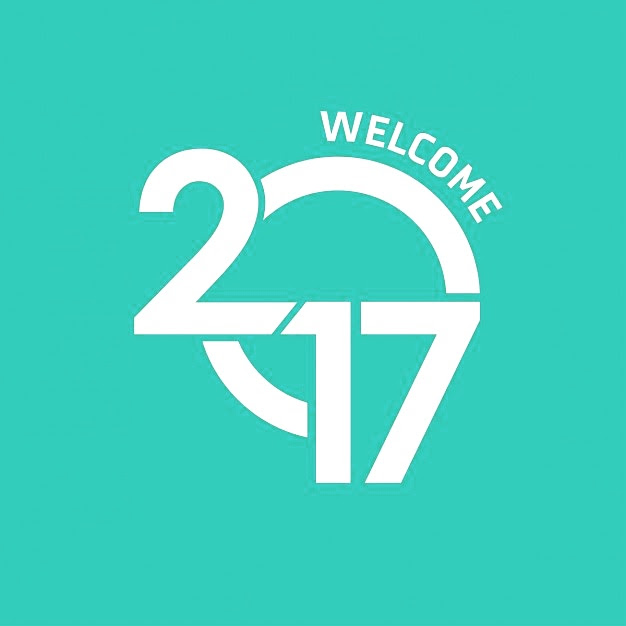 The start of a new year – or anything really – also implies the end of something old. As we say goodbye to 2016, a lot to remember comes to mind.

When I started this blog, I couldn’t dare to think it would become a small success. I’ve always liked writing, but the past couple of years, I couldn’t get myself to getting anything decent on paper. I picked up my Joe collecting a bit more in 2016 and I found it a great way to get back into writing as well. I want to take the opportunity to thank you all for reading my posts and leaving comments and feedback, both here and on Twitter.

A lot has happened in the past 12 months. Terror struck all over the world (just today the attack in Istanbul costs at least 50 lives…), we had to say goodbye to loved ones and to idols (Bowie, Prince, our Princess Leia, Andrew ‘Manuel’ Sachs, Kenny Baker and many more). 2016 probably wasn’t that worse than other years, but it just feels like a lot more bad happened than good. And going over the Social Media outlets, I sense that this feeling is shared by many of you. I hope 2017 may leave a better taste in our mouths in 12 months time.

For me personally, 2016 has given me some more professional challenges besides putting more effort in this blog. It looks like 2017 will see our company growing some more and that also implies more work for me. However, I will try to put out a new post on a weekly basis for 2017, getting more of the fantastic Impel Trading Cards online and show off a lot more of my collection. Meanwhile, the redecorating of the Man Attic is ongoing and will probably get finished this year. I’m making more space for my Joes by putting my others stuff (classic game consoles and lots of books) in storage for now. I can’t bring myself into selling them just yet.

I have a lot of MOC and MISB Joes, that are in boxes as well right now. I’m probably not going to open them up soon (words of a true collector :-)), but I have a lot of Joes from when I was a kid that need some TLC so that I can display them properly. I’m also still thinking about customizing some Joes and other 1:18 series toys to make my collection somewhat more exclusive.

I’m also still thinking about customizing some Joes and other 1:18 series toys to make my collection somewhat more exclusive. I have some great ideas (as always), I’m just not that much of a painter, sculptor or builder. I guess in 2017 I’ll just have to overcome my fear of messing things up and just go with it.

Here’s hoping that 2017 will be a great year! IDW is providing with a lot of comics this year, continuing the ARAH series with Larry Hama, the new Revolution series that sees a crossover between all major IDW properties (apart from My Little Pony I guess), and an all new BIGGER, BOLDER & STRANGER main G.I. Joe line. I really hope this last one is going to be good. It will be hard to come out of the shadows of the ARAH stories.

Not a lot of news from Hasbro, but there will be a Joecon in 2017. I hope to win the lottery this year so I can maybe attend once. As for new figures, I guess we have to look at the club. That Big Lob figure really looks great. There might be something from Hasbro coming out, but I can’t find any clear news on that front as of yet. I know that the golden years will probably never return, but seeing at least a few figures and vehicles in the shops around here would be so nice.

This post has been going on for a while now and I hope it’s the start of many more posts in 2017. I hope you enjoyed reading this. Time to sign out for now!