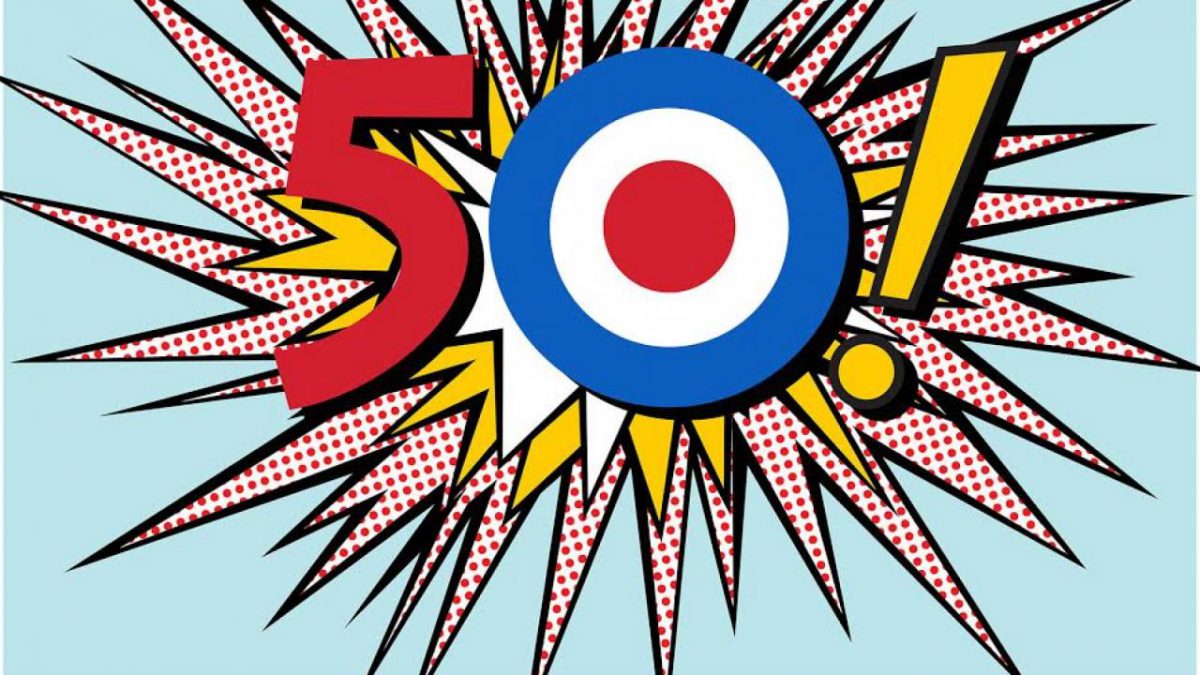 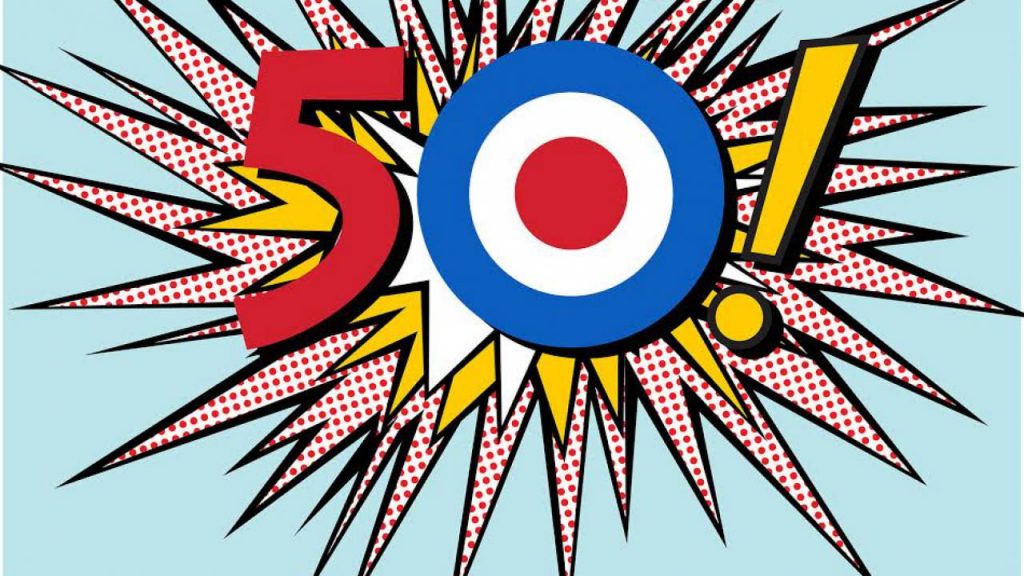 No the 50 does not reflect my age 🙂 The last post I did, was actually the 50th post on this blog. So this is effectively the 51st post and a celebration of the previous 50 writings.

Feel free to check them out!

Now this shouldn’t just be about the 50 posts. I also have some great new additions to my collection. This weekend I was on a short city trip to Haarlem and Amsterdam. We also blitzed into The Hague as well, but only for a few hours. I wasn’t hoping for much, but imagine my surprise when I found a second-hand toy store above a popular concept store in Haarlem. The concept store Meneer Paprika occupies the ground floor of a big space in the center of Haarlem and they rent out part of the ground floor to a bike store, part of the first floor to the vintage curators and the second part of that first floor to the ToyBoys.

They have a big collection of toys from Action Man to Yu-gi-Oh over Star Wars and Star Trek and of course G.I. Joe. They also sell comics, games and other merchandise and have their own Youtube channel. They ship worldwide, so check out their site and maybe you could find the missing piece(s) of your collection.

Their web shop has lots more to offer than the store itself, but I was able to score some new Joes for my collection. Pictures are below. 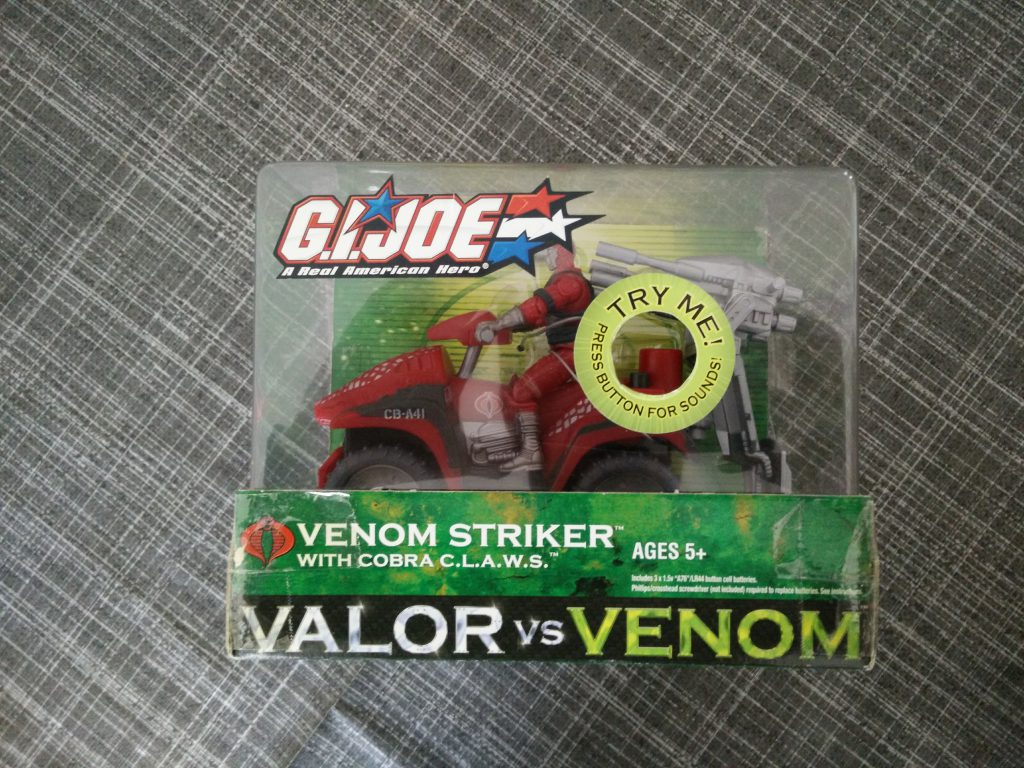 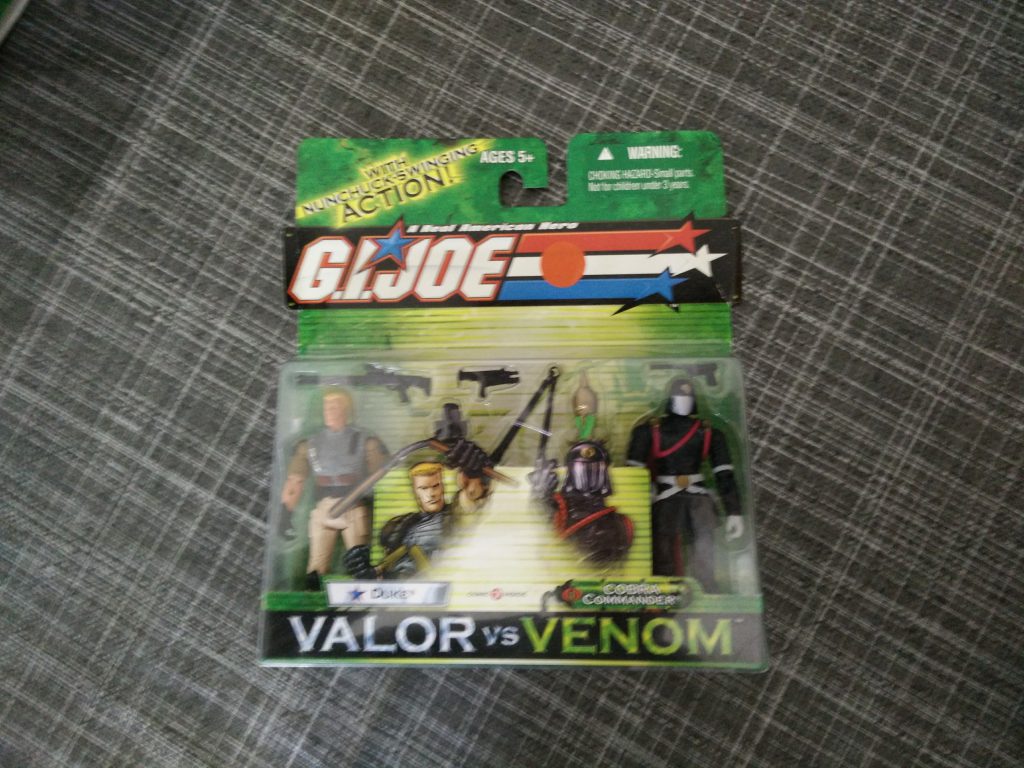 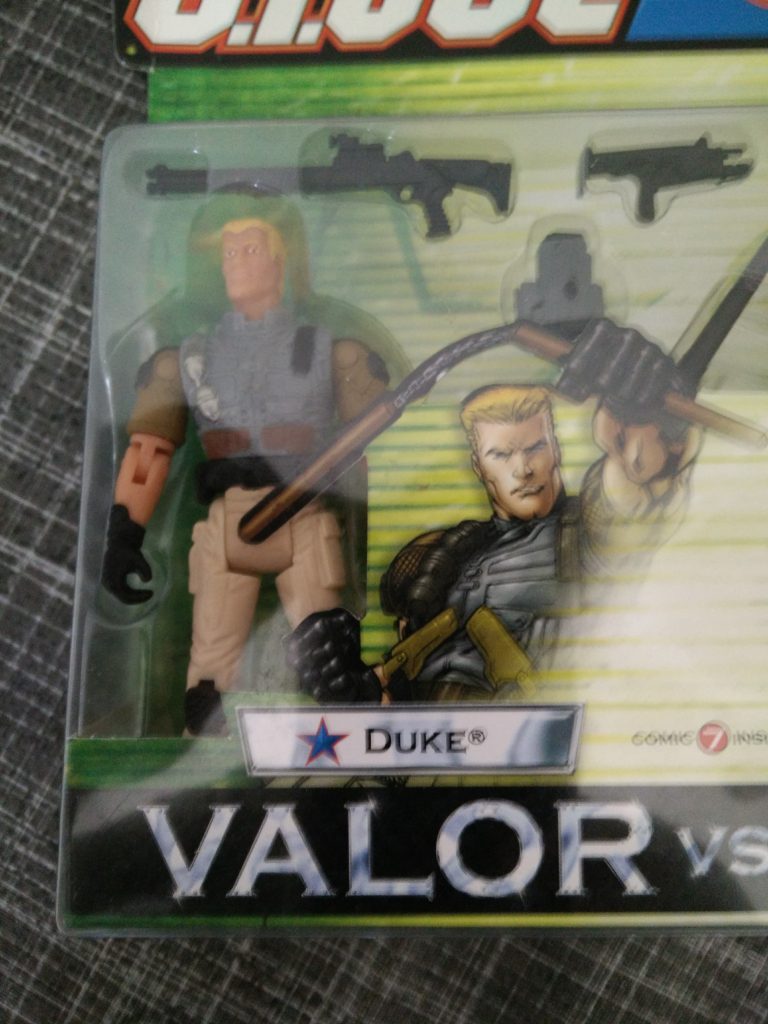 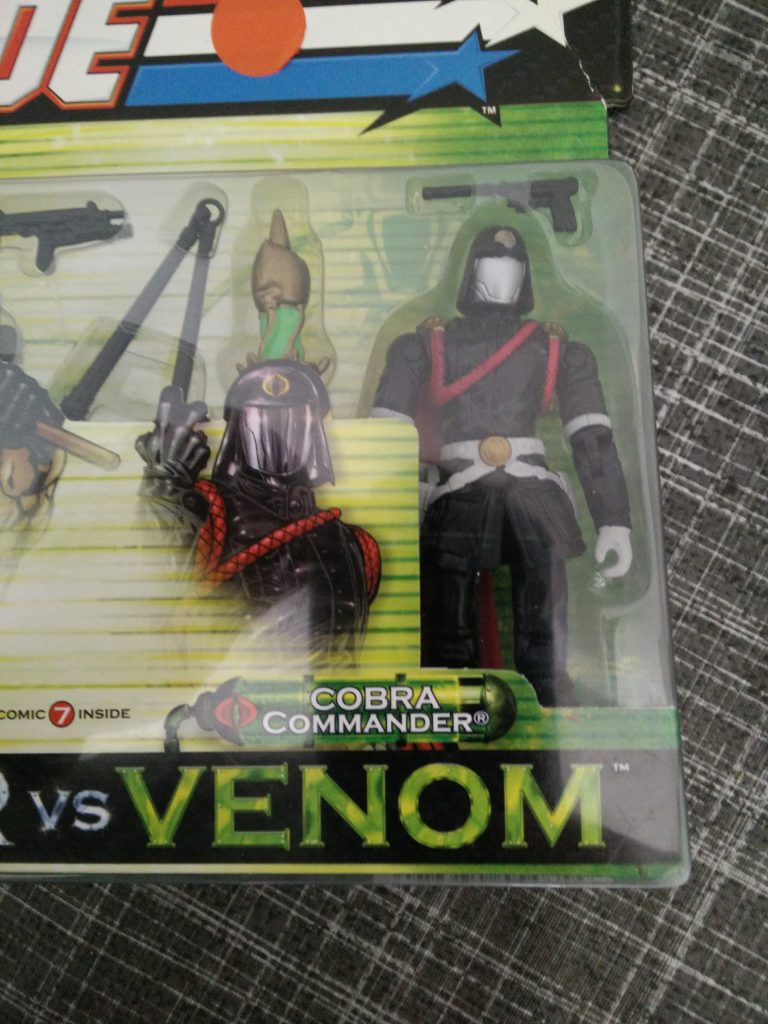 The next post about the Impel Trading Cards will come soon, but today, I’ll show off The Corps! Beast Bomber. As I mentioned before, it’s next to impossible to find a toy store here that sells 1:18 scale military toys, let alone they would have G.I.Joe. The Corps! is probably the second best-known brand for 1:18 soldiers and vehicles, but over here, no stores sell them. 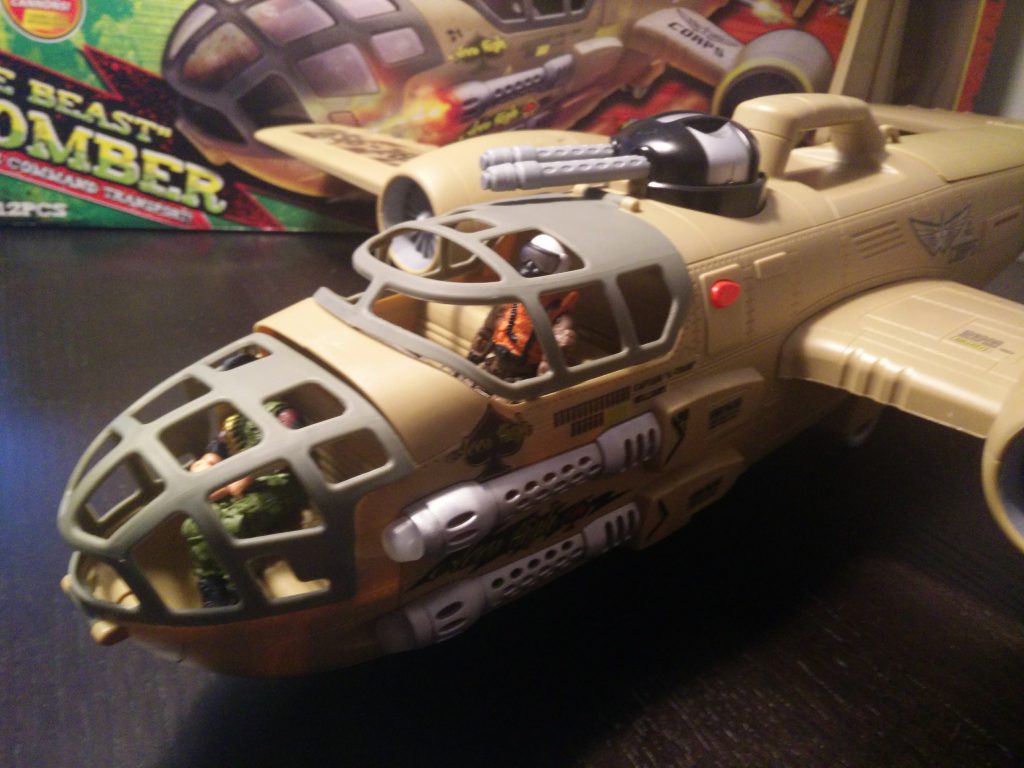 I bought the True Heroes C-130 a while back as a troop transport for my Joes and when I found out about the Beast Bomber on hisstank, I knew I needed to add this to my collection. There is a member there that created a very nice custom Joe plane out of this. It’s my goal to customize my C-130 and the Beast Bomber as well, but I’m not confident I can do as good a job on it. So I keep pushing the customizing ahead of me. 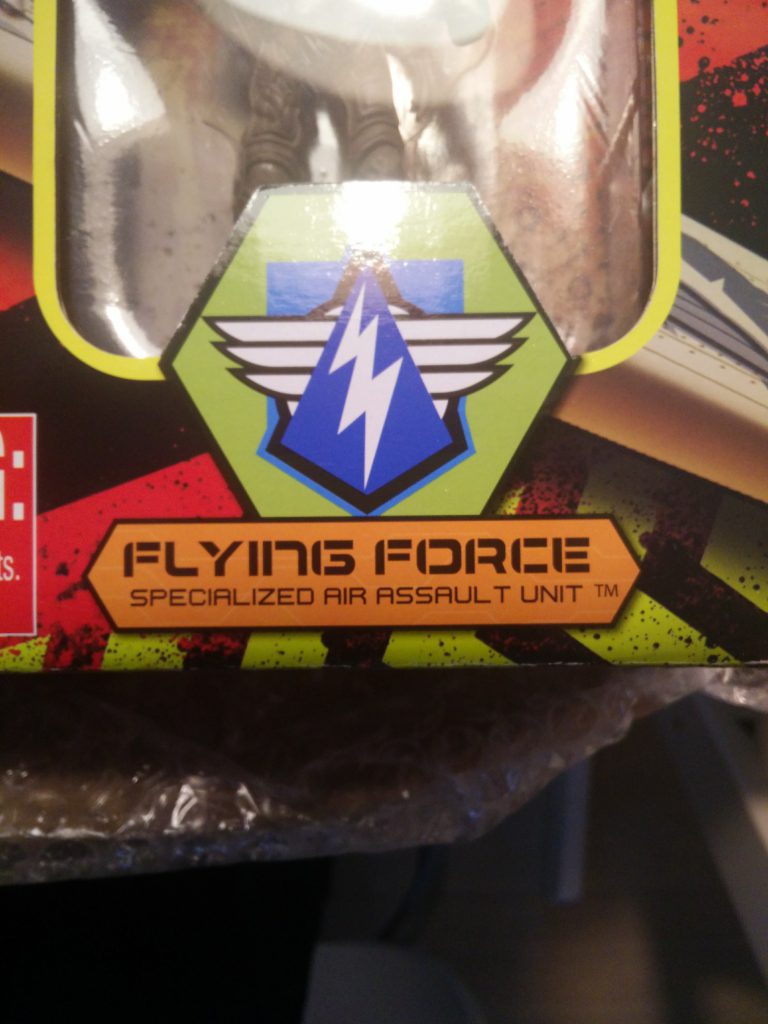 Back to the Best Bomber now. I was able to find it for an affordable price with Smyths, but they don’t ship to Belgium. I tweeted the question if someone in the UK could help me out and the guys from Action-Figure-Supplies were very kind in purchasing the Bomber and sending it to me in Belgium. I figured the plane would be a bit bigger than a Rattler, but I was slightly mistaken. The Beast Bomber is a genuine Beast and is the same size as the True Heroes C-130. Below is a shot of the Beast Bomber on top of the C-130. It´s not that easy to spot the C-130 below that Beast. 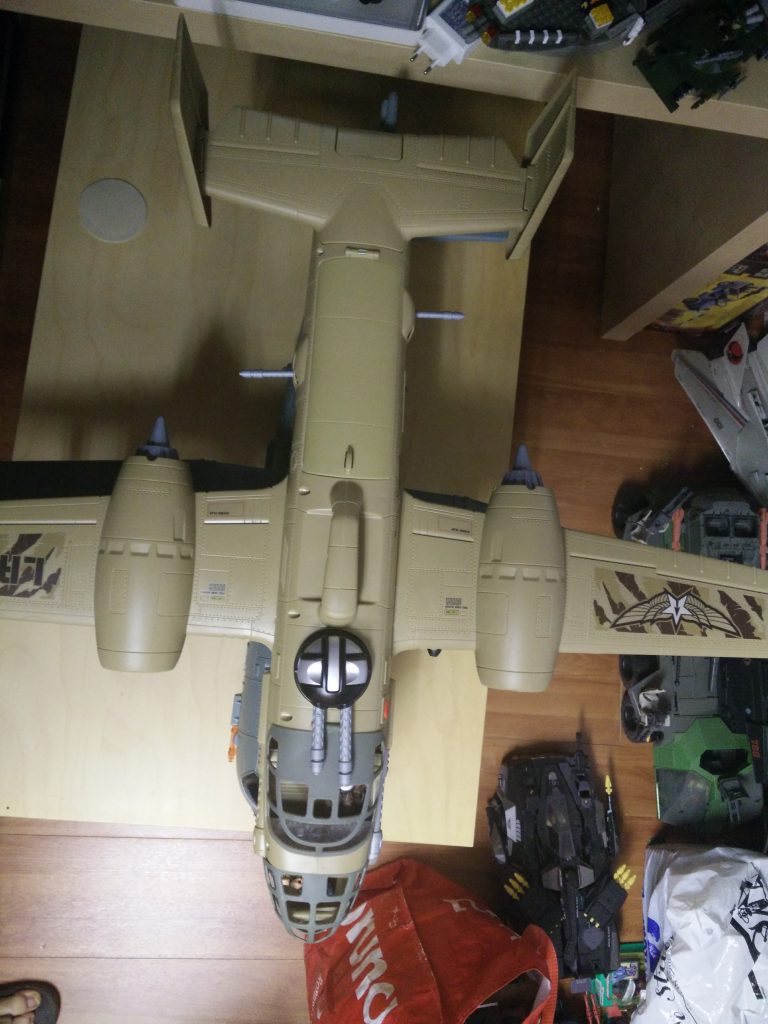 Here´s another view of these 2. 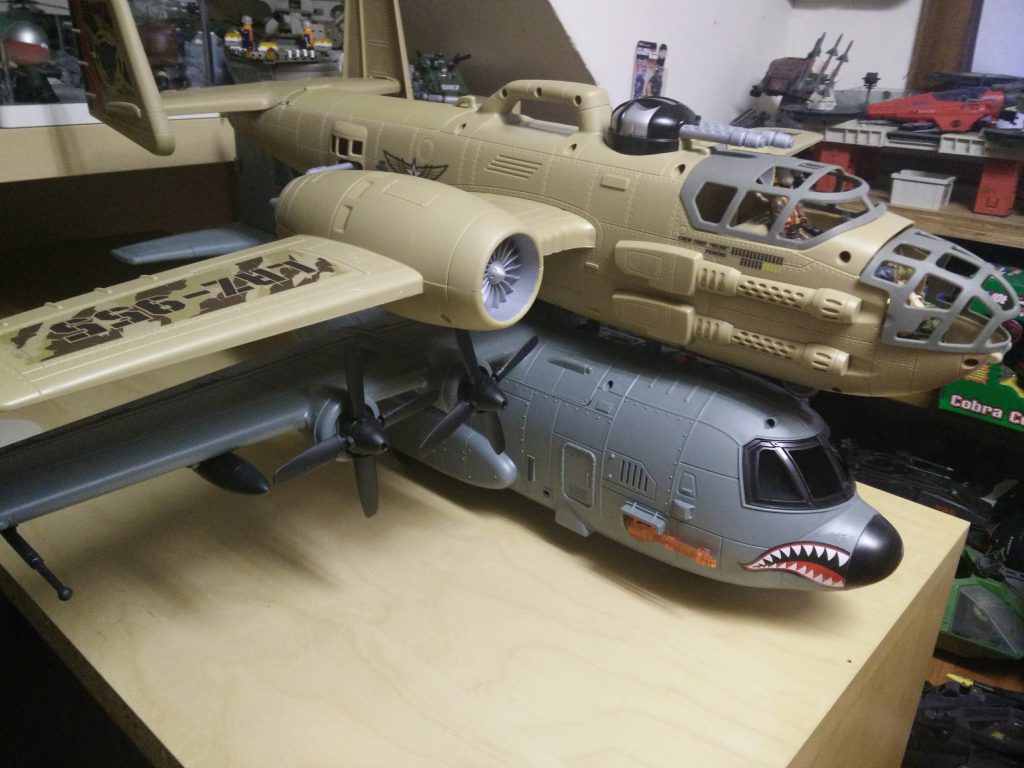 The pilot of the Beast Bomber is Condor. His file card tells he is an expert jet pilot and an ace dog fighter. And yet he gets to fly a huge bomber 🙂 The other figure packed with the plane is Troll. He´s an interrogation expert and master-at-arms. He´s a member of The Corps!´ nemesis, The Curse!. (Those marketing people sure like their exclamation points!) 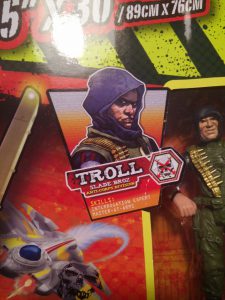 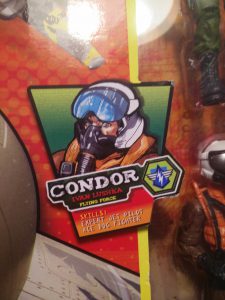 Just now I realize I haven´t taken any pics of the figures themselves. You can see some of them in the pictures above. I guess there lies the weakness of The Corps!. The figures don´t have the same articulation as the Joes and the quality is just not there. I really like the vehicles and the storyline is ok (Good vs Bad, how wrong can it be?), but the figures are just pieces of plastic. I have to say, that the female characters do look better, so I´ll have to chase these down somewhere.

I´ll probably try and get some more of The Corps!. I hope some local store will start selling them. Check out the website www.thecorpshq.com if you haven´t done so already. Since Hasbro is not releasing a lot of new Joe toys, I´m glad to find some other 1:18 scale toys to combine with my Joes.