I know it has been a while and yes, I will be posting about the Trading Cards soon, but first I want to show off my newest additions that I purchased on the FACTS fair (it’s like our version of Comic Con). 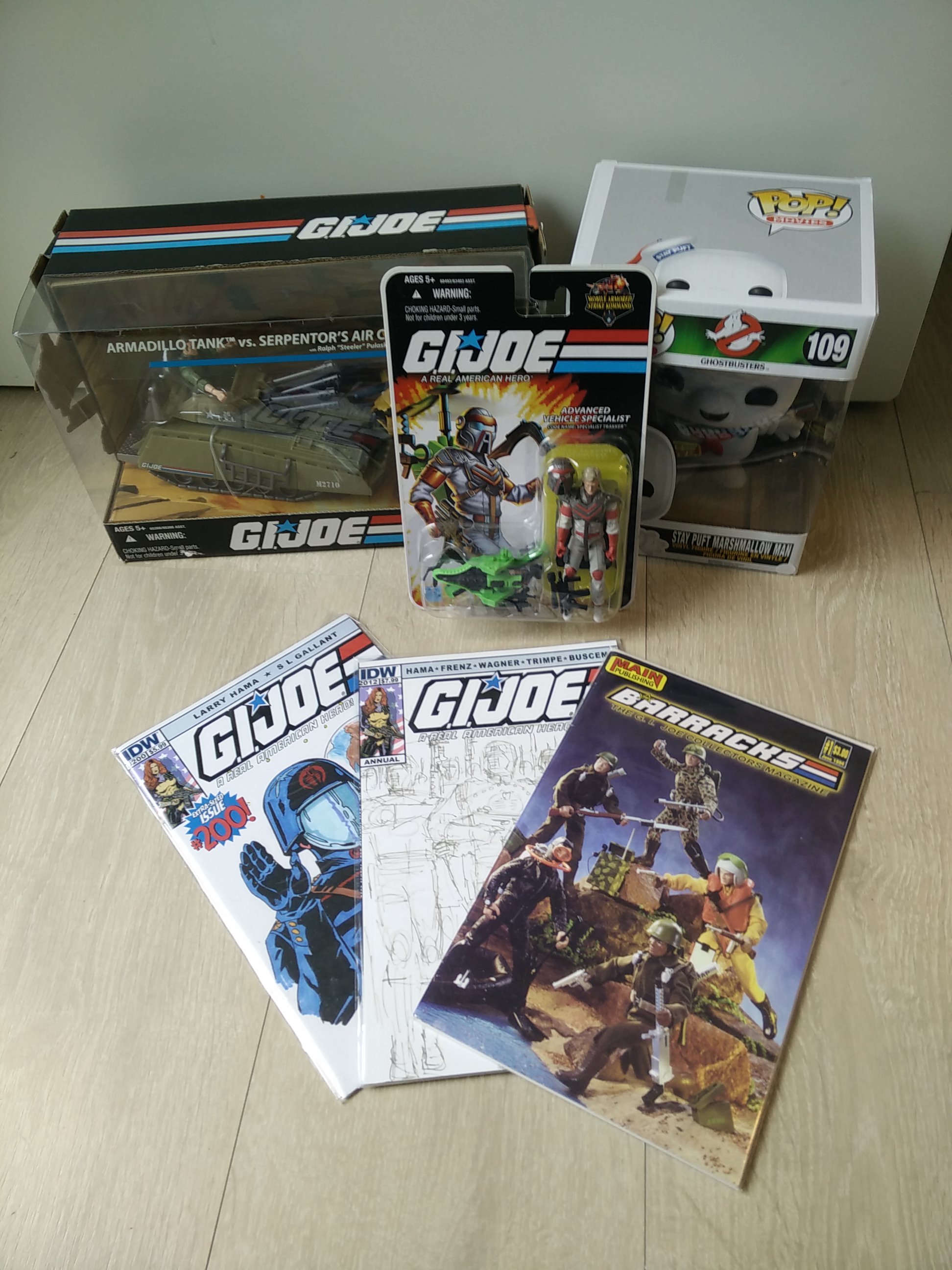 I stayed within my budget (almost). There were also some Pops for my daughter that aren’t pictured here.

It had been several years since I went to the fair myself. It has grown a lot over the years and I must say that I was impressed with this year’s setup. I wasn’t expecting to see a lot of Joe related stuff, but was pleasantly surprised. There were actually quite a few items for sale and I can only guess that on the first day, there was even more.

One stand sold the 3 SDCC Joe vs Transformers sets, but for a whopping €600, so unfortunately I didn’t pick those up. Maybe next year 🙂

Anyway, check out their site on www.facts.be if you want more information on the previous and future fairs.

I’m very pleased to tell you all that I have received the Marvel #144 and #152 comic book today. I was able to buy these for a reasonable price from smalljoes.com.

With these last 2 comics, I now have the entire Marvel A Real American Hero run complete. 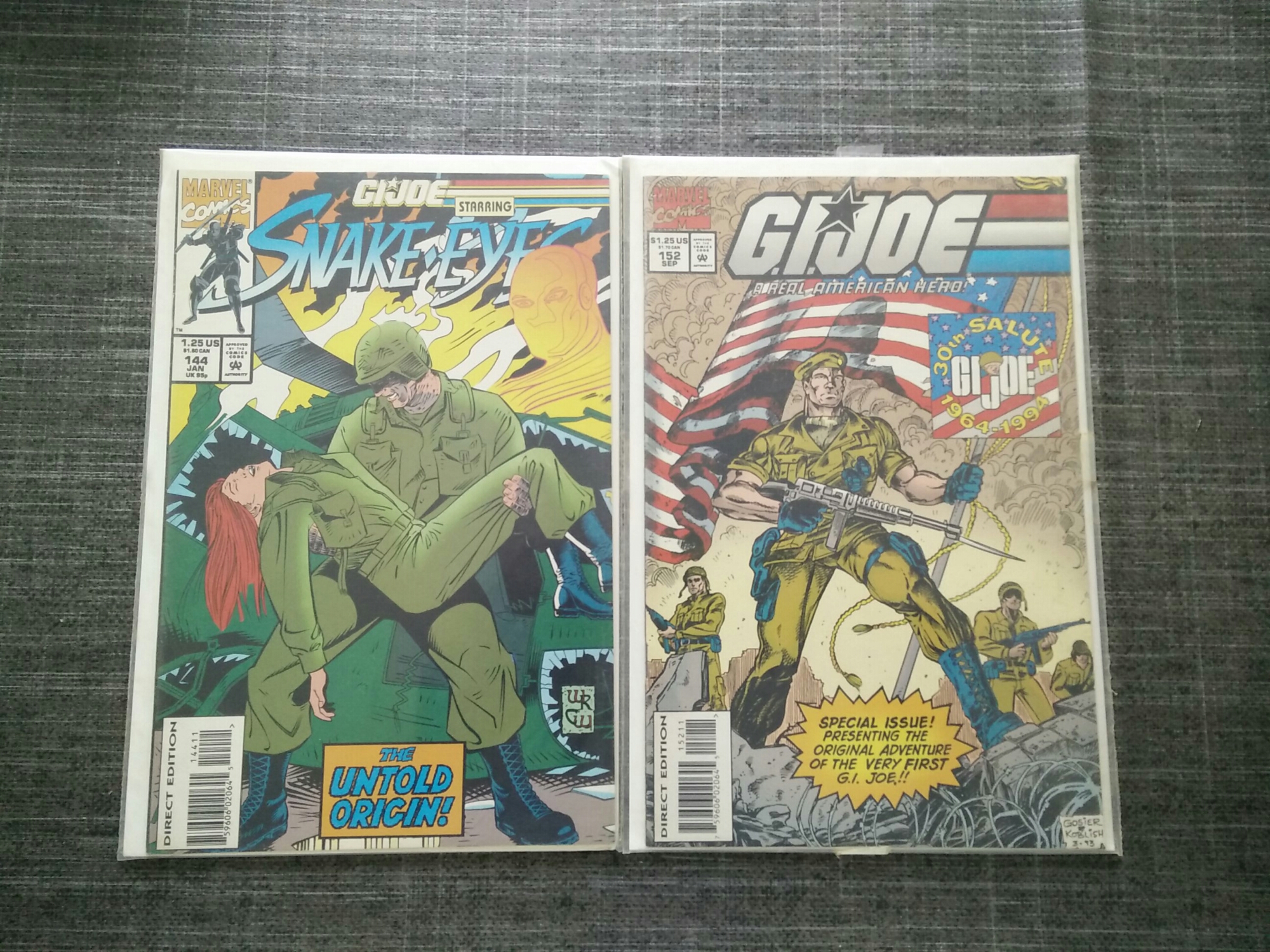 Ever since FCB back in 2010, I’ve started seriously collecting the Joe comics. First the IDW run that started (including all the new runs they introduced), but I soon discovered the original Marvel run. I had a few TPB’s of Special Missions that were translated in Dutch from the nineties, but I never would have believed it was possible to collect the entire Marvel run here in Belgium.

Six years down the road, my comics collection has expanded well beyond the ARAH run, with also the Image and DDP comics, as well as most of the convention exclusives.

I think that on the next leg of my comics journey, I’ll try and find all the Dutch comics I can find. I already have 4 TPB’s as mentioned above, but I’m still missing one. So that will be the first one I need to find.

Next to the comics, I’ve also gotten my hands on several of the Find your fate books. It will be nice to have the complete set of those as well.

Plenty more to collect I guess. Better get to it 🙂

As of today, I will sell of my Joe collection and start collecting My Little Pony’s. 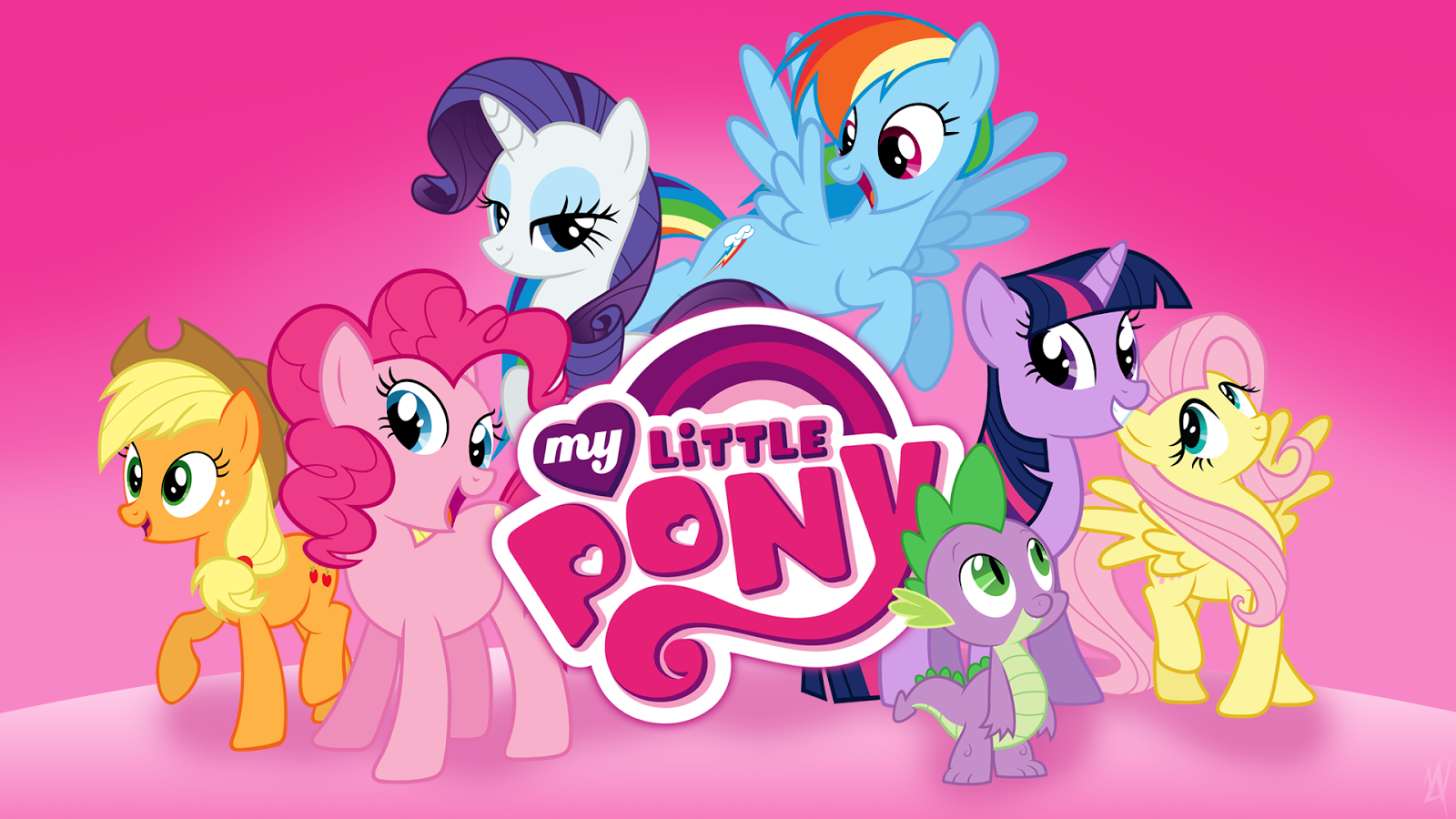 Have a Pony Weekend and Happy Collecting!